The origin of Kenpō Karate took place in China where killing arts and self-defence arts were practised under extraordinary secrecy since ancient times. According to that there are various legends whoever was the creator of them and therefore there is no established theory which can provide the answer to this question.

But Seiji Hirayama preferred not to search for the creator as one person.

Instead of it he scanned the strengths and weaknesses of the Insen Seizō Seitō Jyujihō Taikyoku Kenpō, a form of Jyujihō Taikyokuken, which unifies several styles of the traditional Kenpō of the ancient China. He also studied the advantages and disadvantages of karate which developed from the traditional Okinawan Kakuto Jyutsu as well as of the Tai Jyutsu of all north and south regions in Japan. 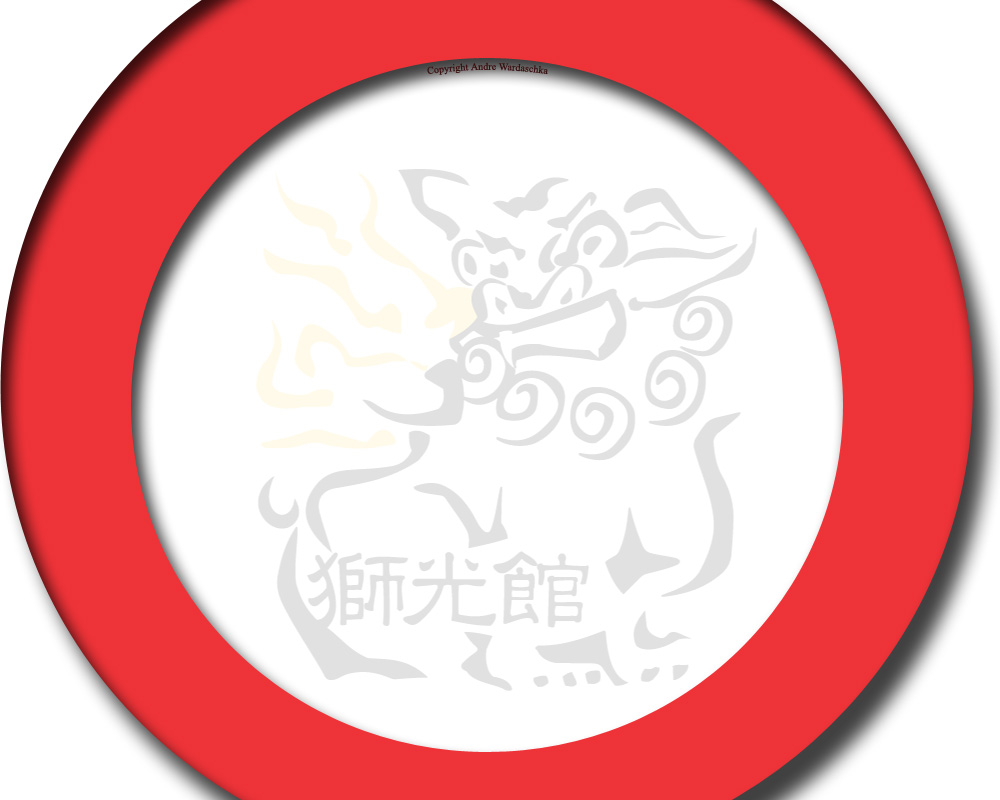